Conroe is a city in Texas, United States. It is the seat of Montgomery County and falls within Houston–The Woodlands metropolitan area. This city is about 40 miles north of Houston.As of 2016, the city population was 82,286, up from 56,207 in 2010. According to the Census Bureau, Conroe was the fastest-growing large city in the United States between July 1, 2015, and July 1, 2016.

Each index is a number where a value of 100 represents the national average.

Likewise a value of 50 crime index represents a crime rate that is half the national average.

Our Crime Index values are based primarily on current and historical FBI Uniform Crime Statistics.

Please let me know how I can help you. 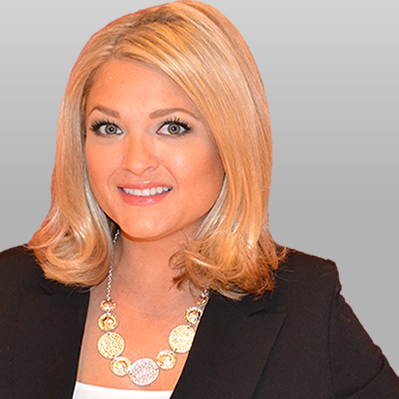